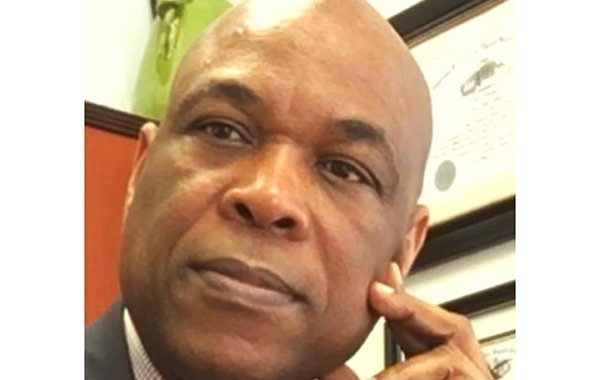 Peter Loblack is a leading immigration attorney in Florida. His firm, The Law Office of Peter Loblack, P.A. has offices in Miami, Plantation, Boca Raton, and Orlando. He effectively represents individuals and businesses with immigration issues throughout the United States and the world.

Attorney Loblack is known as a fighter for his clients; he will challenge the government and ensure that his clients are given a fair shake. He will not sit idly in interviews before USCIS and ICE while the adjudication officer intimidates his clients. His presence and conduct will ensure that the interviewer conducts the adjudication interview in accordance with policy. Attorney Loblack is a member of the Florida and District of Columbia Bars. He is admitted to practice before the United States Supreme Court and the United States Court of Appeals for the Eleventh Circuit. He began his legal career as a law clerk to former Chief Judge James Lawrence King of the United States District Court, Southern District of Florida.

Valuable Experience On Your Side

He has practiced law in large law firms in Washington, D.C., Miami, and Ft. Lauderdale. He has also served as the Vice President of Legal Affairs at North Shore Medical Center in Miami, an adjunct professor at Florida International University, and as a legal advisor to a Harvard University project in Rhode Island.

Two Locations To Serve You

To request a consultation, click here. If you have an inquiry, fill out the form below.